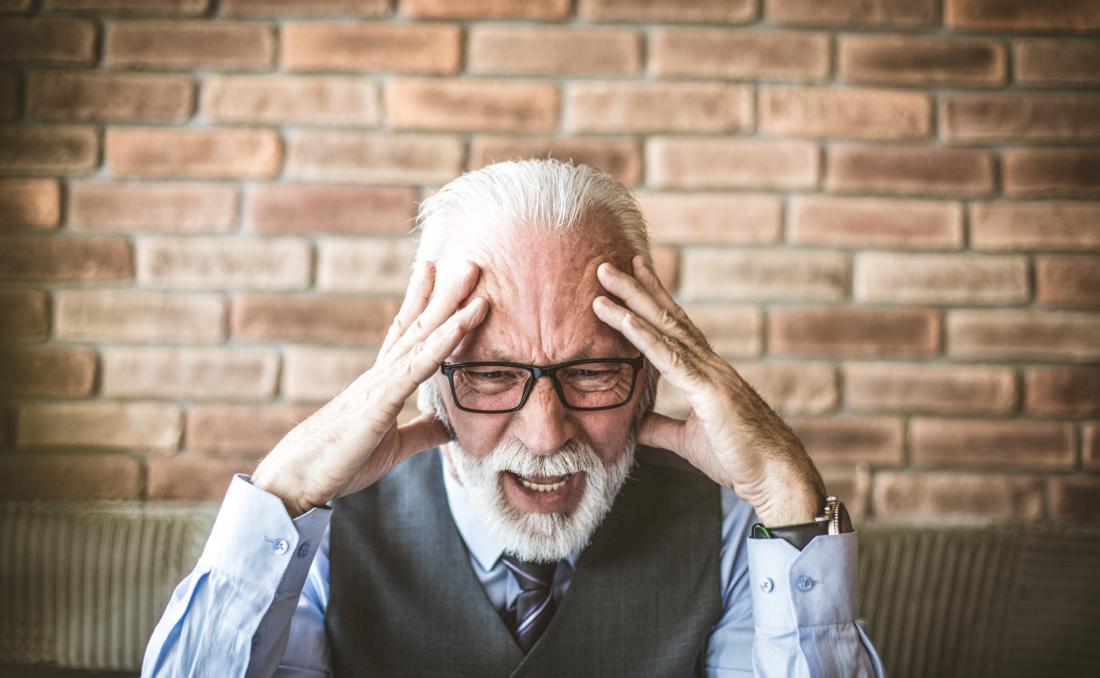 If you are genetically predisposed to stroke, can you offset that risk?

According to the Centers for Disease Control and Prevention (CDC), every 40 seconds, a person in the United States has a stroke, and more than 795,000 people experience this cardiovascular event each year.

So far, specialists have identified a range of modifiable and nonmodifiable factors that influence an individual’s risk of stroke.

Thus, on the one hand, a person may be predisposed to such cardiovascular events due to their genetic makeup. At the same time, numerous lifestyle factors — such as smoking or drinking habits, level of physical activity, and diet — also affect stroke risk.

But which factors are more critical, and to what extent can we prevent stroke?

We may now, finally, have an answer to this question, thanks to a new study that specialists from numerous prestigious institutions across Europe — including the University of Cambridge in the United Kingdom, the Karolinska Institutet in Stockholm, Sweden, and the German Center for Neurodegenerative Diseases in Bonn, Germany — have conducted.

Together, the scientists report their findings in a study paper that appears in The BMJ and whose first author is Loes Rutten-Jacobs.

According to the authors, the results “highlight the potential of lifestyle measures to reduce risk of stroke across entire populations, even in those at high genetic risk of stroke.”

Which factors are more important?

In the current study, the researchers analyzed the genetic information of 306,473 participants from the U.K., which they sourced via the UK Biobank. All the individuals were between 40 and 73 years old, with no history of heart attack or stroke.

The investigators looked for 90 gene variants that scientists know are associated with stroke risk. Also, they determined whether each participant was leading a healthful lifestyle by looking at four factors — namely:

Over an average follow-up period of 7 years, the researchers then collected hospital and death records to discover occurrences of stroke.

Overall, they noted that in terms of both genetic and lifestyle risk, men tended to be more predisposed to stroke than women.

At the same time, people who led an unhealthful life had a 66 percent higher risk of stroke than those who made healthful lifestyle choices. The increase was the same across all the genetic risk categories.

The most critical lifestyle factors that swayed a person’s risk of stroke appeared to be a smoking habit and whether or not they were overweight, the authors observed.

As the authors note in their paper: 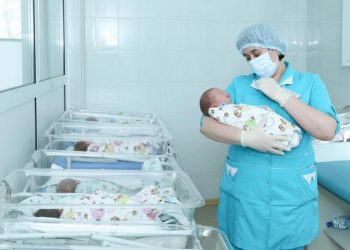 When it comes to using birth control, both intention and attitude matter 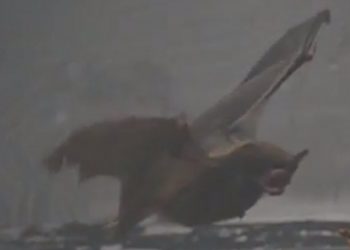 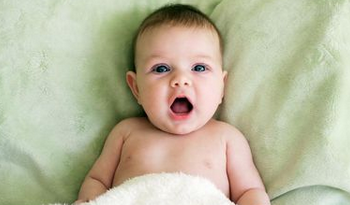 In defence of IVF