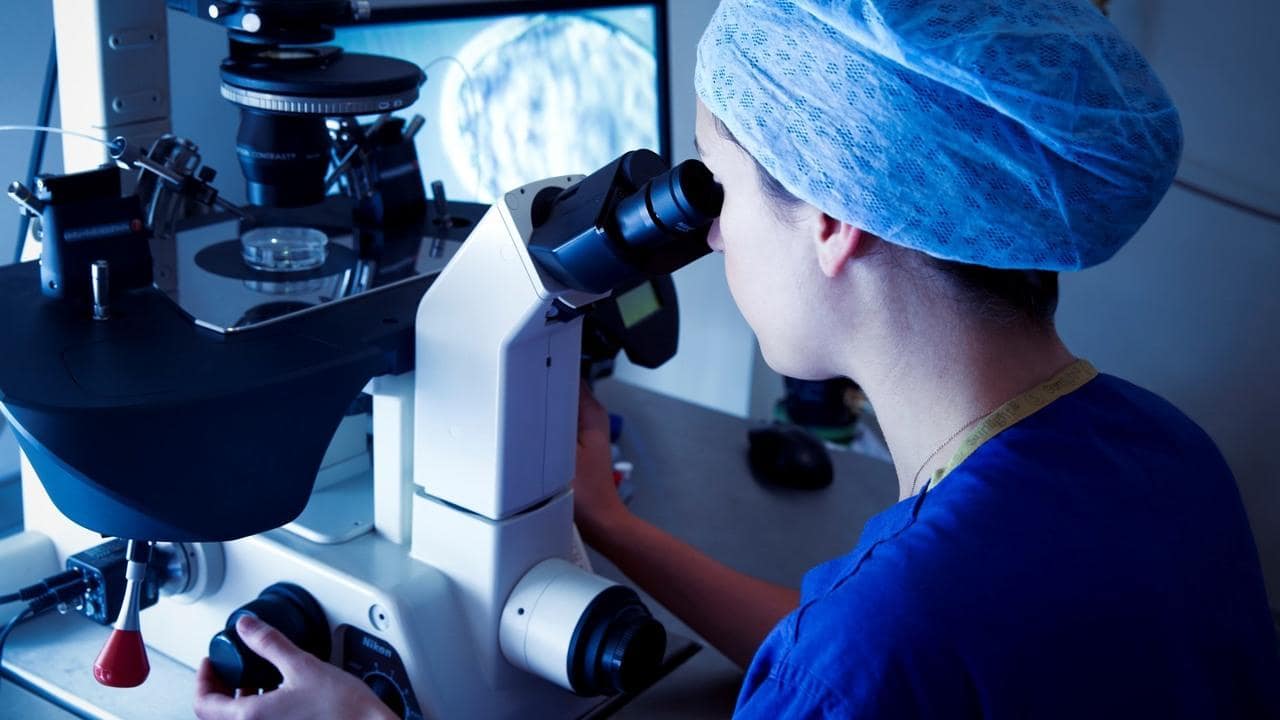 A woman in Melbourne, Australia, has won the right to have IVF treatment using donor sperm, without the consent of her estranged husband.

The ruling, by a federal court in the state of Victoria, found that the Australian Assisted Reproductive Treatment Act discriminated against the woman on the grounds of her marital status.

‘A separated woman should be able to make her own decisions about IVF treatment. It’s absurd to require her to seek permission from her estranged husband when a sperm donor will be used,’ said Jennifer Kanis of Maurice Blackburn, the law firm representing the woman.

The woman and her husband have been separated and living apart since late 2017, and at age 45 years, the woman was facing time pressure to have the fertility treatment while she still had a chance to use her own eggs. The clinic treating her did not object to offering the treatment if the courts found it legal to do so.

The woman’s lawyers relied on the state’s Charter of Human Rights and Responsibilities Act to argue that she had a right to equality, and that requiring her husband’s consent was invalid as it was inconsistent with sex discrimination laws.

In his ruling Federal Court Justice John Griffiths confirmed that the woman’s husband would not have parental rights or responsibilities towards any child resulting from the woman’s IVF treatment.

‘Our client is very pleased with today’s outcome, which will mean that she can undergo IVF to try and have a baby, just like any other single woman in Victoria. This decision also paves the way for other Victorian women in similar circumstances to not have their former partner control their reproductive choices,’ added Kanis.

Предыдущая запись What is an estradiol test and why is it used? Следующая запись Stress reduces fertility in women 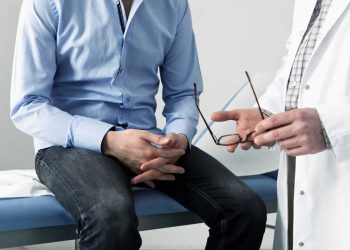 Men are not getting adequate care for infertility 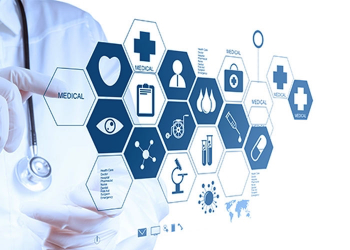 Why single embryo transfers in IVF sometimes result in twins 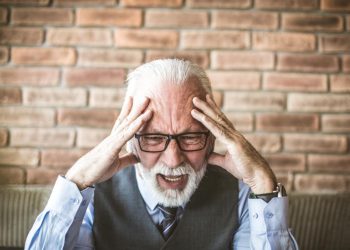