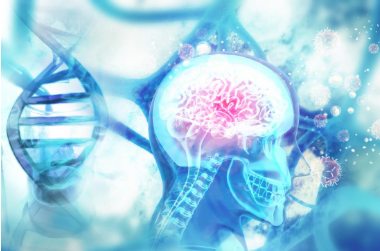 For the first time, researchers have identified two clusters of genes that appear to generate the neurological hallmarks of dementia. The discovery provides a new path toward drug discovery.

Dementia is a growing concern throughout the Western world and beyond.

According to the Alzheimer’s Association, around 5.7 million adults in the United States are living with Alzheimer’s, the most common form of dementia.

As the average lifespan extends, so does the reach of dementia. Currently, there is no cure for dementia and no way to slow its progress.

Although many questions about dementia remain unanswered, our understanding is steadily growing. For instance, we know that a protein called tau plays an important role in a number of dementia types.

In healthy nerve cells, tau helps stabilize microtubules — the scaffolding that helps maintain the structure and rigidity of cells.

In dementia, however, tau becomes hyperphosphorylated and clumps together in so-called neurofibrillary tangles.

Scientists think that when tau is tangled, it damages nerve cells in at least two ways. Firstly, it can no longer support the microtubules; and, secondly, its presence in abnormal clumps is toxic to nerve cells. This leads to cell death and, eventually, the symptoms of dementia.

A recent study, published in the journal Nature Medicine, attempts to pin down the genetic origin of neurofibrillary tangles and hunts for potential ways to prevent them from developing.

In the past, researchers have identified genes linked to Alzheimer’s, but it is unclear exactly how they play a part in the disease’s progression.

To investigate further, the researchers used a technique called systems biology. This a way of modeling complex biological systems, taking into account the myriad interactions that occur in an organism — including the interplay between cell types, genes, the proteins produced, and how they affect each other.

The scientists focused on a mouse model of frontotemporal dementia, which is a type of dementia that develops earlier in life. The processes involved in this condition are similar to Alzheimer’s and another kind of dementia called supranuclear palsy.

Dr. Daniel Geschwind from the David Geffen School of Medicine at The University of California, Los Angeles, led the team of scientists.

Pinning down the genetic mechanism

Earlier animal experiments into dementia have not always translated well into humans. Dr. Geschwind believes that this might be because most studies rely on the use of just one inbred mouse strain. The team carried out their research on three genetically different strains of mice to avoid this pitfall.

Firstly, they studied a particular genetic process associated with a mutation that is known to cause tau buildup in certain forms of dementia.

After combining their data, they found two gene clusters that had associations with tau buildup and consequent neuronal death in all three strains of mice.

Once the researchers had a clearer picture of the genetic mechanisms at work in neurodegeneration, they combed a database of experimental drugs to identify any that might intervene in the genetic process and potentially prevent cell death.

When they tested these molecules in the laboratory, they found evidence that they could interrupt neurodegeneration in human cells.

“Our study is the most comprehensive published effort to date to identify the source of neurodegeneration across species and provides an important roadmap for the development of potentially effective new drugs for Alzheimer’s disease and other dementia.”

“There is still a significant amount of work that needs to be done to develop drugs that could be effectively used in humans against these targets,” says Dr. Geschwind. This research is in its infancy, and we should not get too excited but, he continues, “this is an encouraging step.” 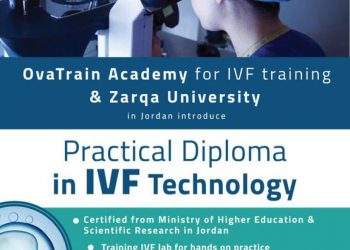 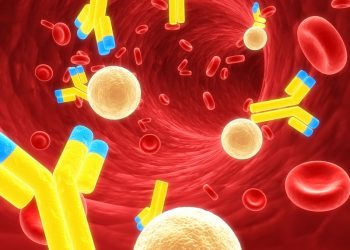 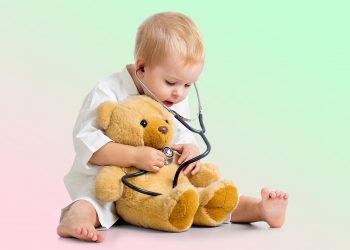