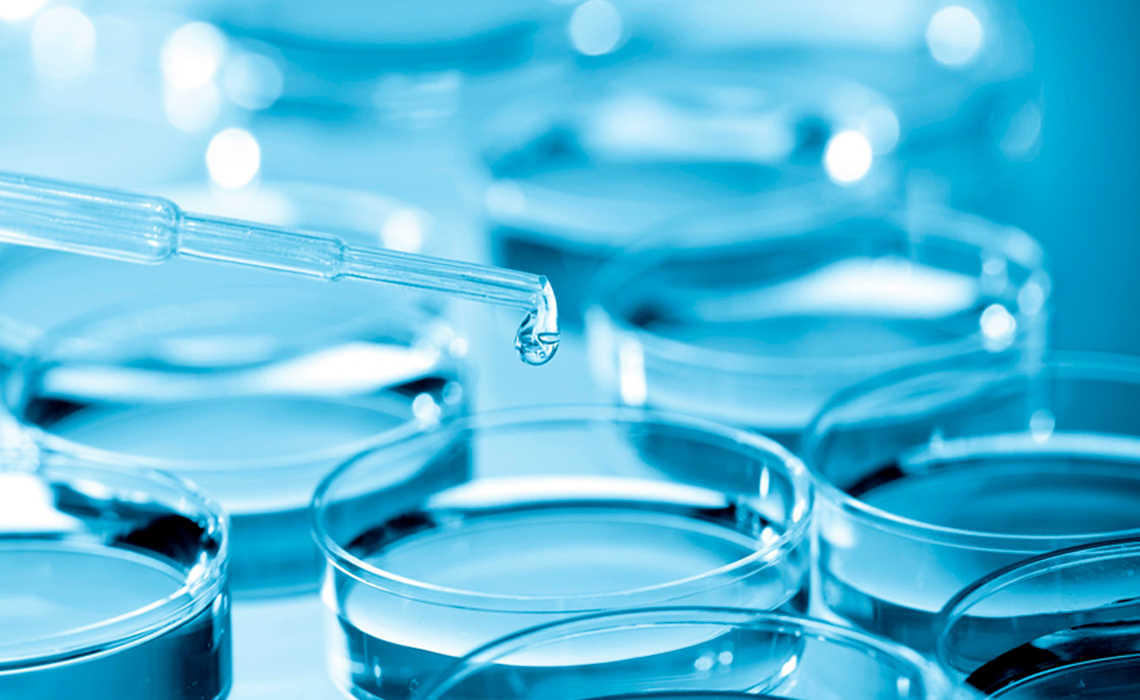 A team in the United States has modeled a convolutional neural network to accurately predict the morphological quality of blastocysts based on time lapse images.

The study utilized 50,392 images of 10,148 blastocysts. The blastocysts were assigned quality grades- good, fair, or poor- based on statistically different implantation outcomes. 18,000 of these images were used to train the Inception IV algorithm, then it was tested using the remaining images.

The algorithm was 97.52% accurate in discriminating between poor and good blastocysts

Meanwhile in Australia, Aengus Tran and his colleagues have developed an artificial intelligence system that 93% of the time correctly predicts that a particular embryo will progress to fetal heartbeat. The fully automated system analyzes time lapse video sequences and requires no human input, and thus is not subject to embryologist variability.

The AI was trained to use time lapse videos sequences to analyze the development of embryos and predict by identifying spatial temporal features, independent of maternal age, whether an embryo would result in a pregnancy with a fetal heartbeat.  Eight laboratories in four countries participated from 2014 to early 2018.

The 1,603 patients in the study ranged in age from 22 to 50 with an average age of 35.6, and all embryos (10,208 of them) were included regardless of their stage of development or graded quality. 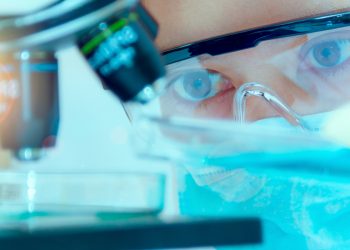 What is an estradiol test and why is it used? 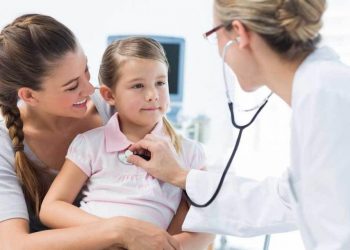 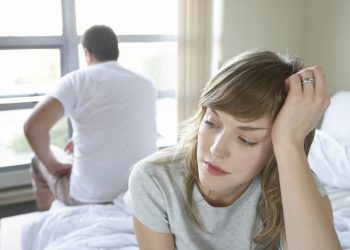